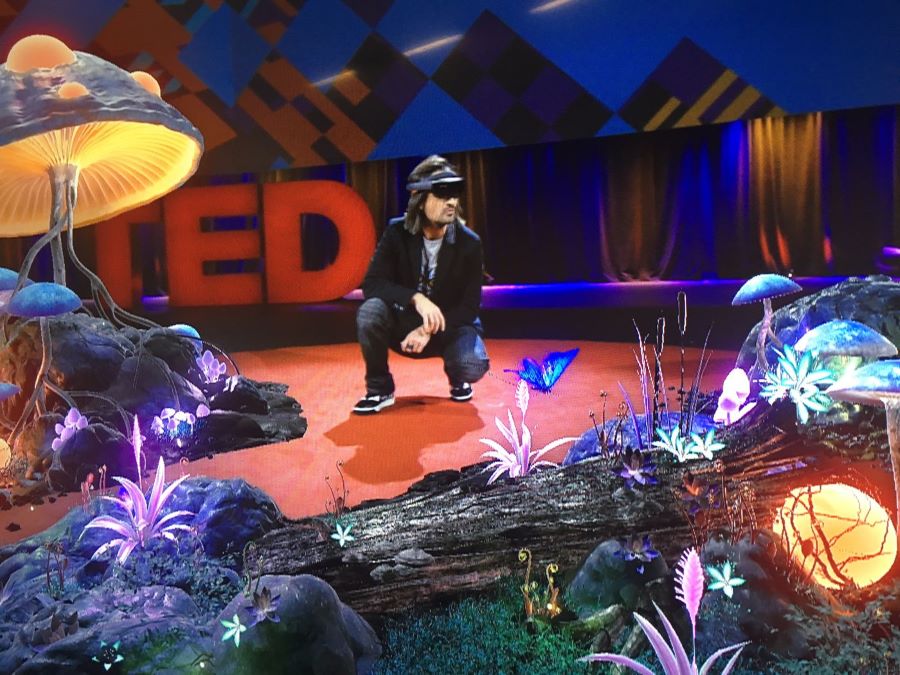 The future of human-computer interaction will not be about the way we interact with the devices. It will be about how we interact with each other. A future where people don’t even need to look at a screen anymore is close. In this future, holographic projections will replace screens, and headsets as a form of interface between you and your digital world.

We believe Augmented Reality will be the next big thing in computing. With AR, we can see our digital world blended with the physical world. The augmented reality industry is expected to double in size in 2020 and grow to a whooping $209 billion by 2025. However, the mainstream adoption of AR has been hindered by one major problem – screens. Smartphones and tablets have screens, as do TVs, laptops, desktops and even smartwatches. All of these screens require us to look down. 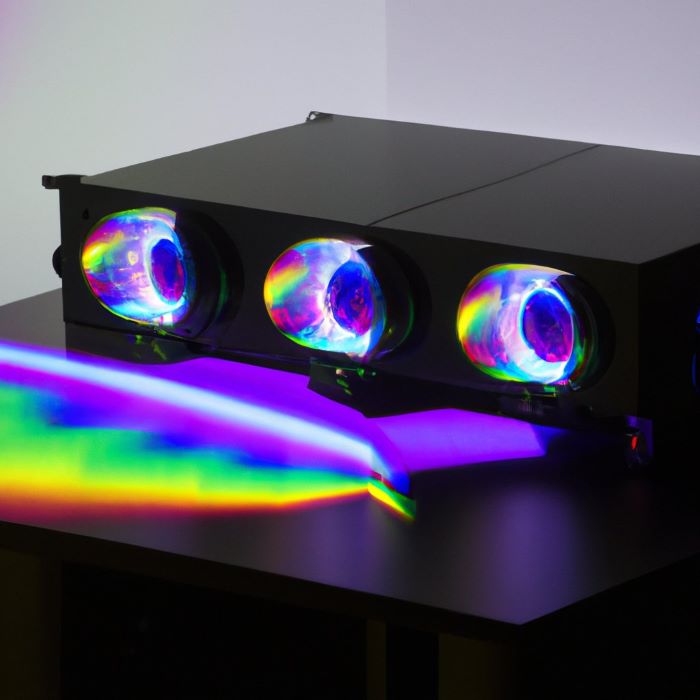 The future of Augmented Reality is looking bright as it gradually grew in popularity. One of the many ways AR is changing our perception of the physical world is through Holographic Projectors.

Holographic projectors, are a type of display technology that projects 3D images onto a 2D surface such as a screen or table. This technology has largely been seen in movies and fictional depictions due to its complexity but recent advances in quantum physics have led to advancements in this technology, making it more feasible for commercial and industrial use. Holographic projectors are already being used for augmented reality, enabling people to interact with 3D objects overlaid on top of real objects.

The advent of the new web 3.0 has just begun, and everyone is trying to stay up to date with the latest innovations, such as GPT3, Dall-E, and many other applpications that are using Web 3.0 A.I. Assisted Applications to enter and gain a presence within the New Web 3.0 Landscape and the Architecture of the Metaverse. But what some people might not know, is that A.I. manipulative marketing is becoming a reality as well. One of the newest technologies that is being developed to do targeted advertizing are holographic ads which can make you think you are actually in a physical store and subject you to persuasive messaging.

This new technology could be seen as invasive, as it does not allow for any freedom of choice by its victims, it makes them experience a sense of reality that might not exist at all in order for someone to get what they want from them – our attention and consequently our money.

Relevant Link;  The dark side of artificial intelligence: manipulation of human behaviour